The wedding of Selene & Kento at Punta Venado 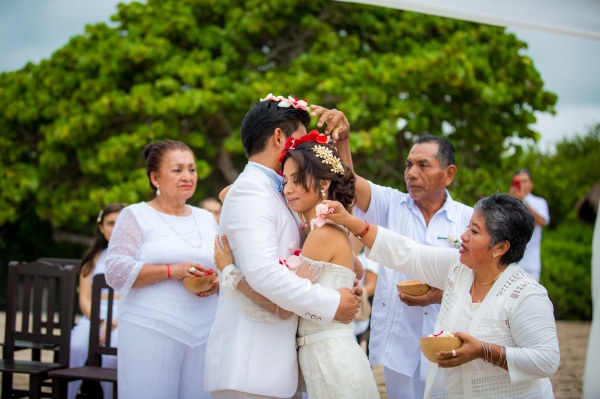 Selene and Kento met in Veracruz, Mexico; Selene worked in a hotel in the city and Kento, who lived in Japan, was a diver working on platforms in the area for some time.

They started dating and maintained a long-distance relationship for a while, until they decided to take a big step and get married… since Selene’s family was in Mexico, part of the Kento ‘s Family in Peru and Japan they decided they would have a vacation with their families and friends and they would get Married in the beautiful Playa del Carmen !!

We were planning their wedding for more than a year, all at a distance, since at first Selene was in Veracruz but after a while she moved to  Japan, the difference in time was something to consider during the planning process but that did not stop us and we organized this intimate and fabulous wedding in the Mayan tradition, followed by a super fun party where they had everything, even a piñata !!

We hope you enjoy watching these images and take some inspiration!! 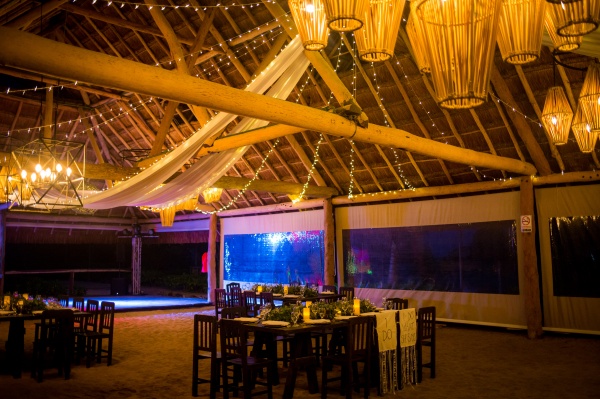 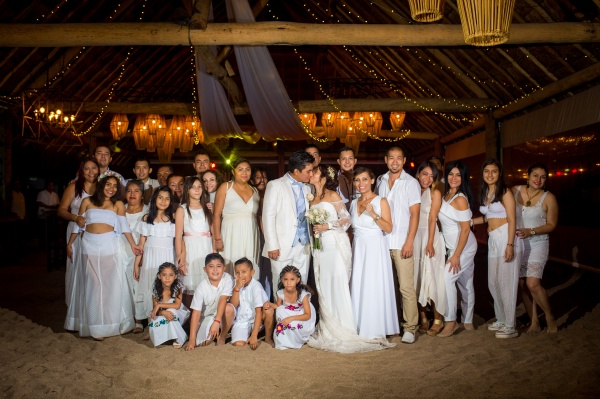 Hair and Make up: Vo Evolution